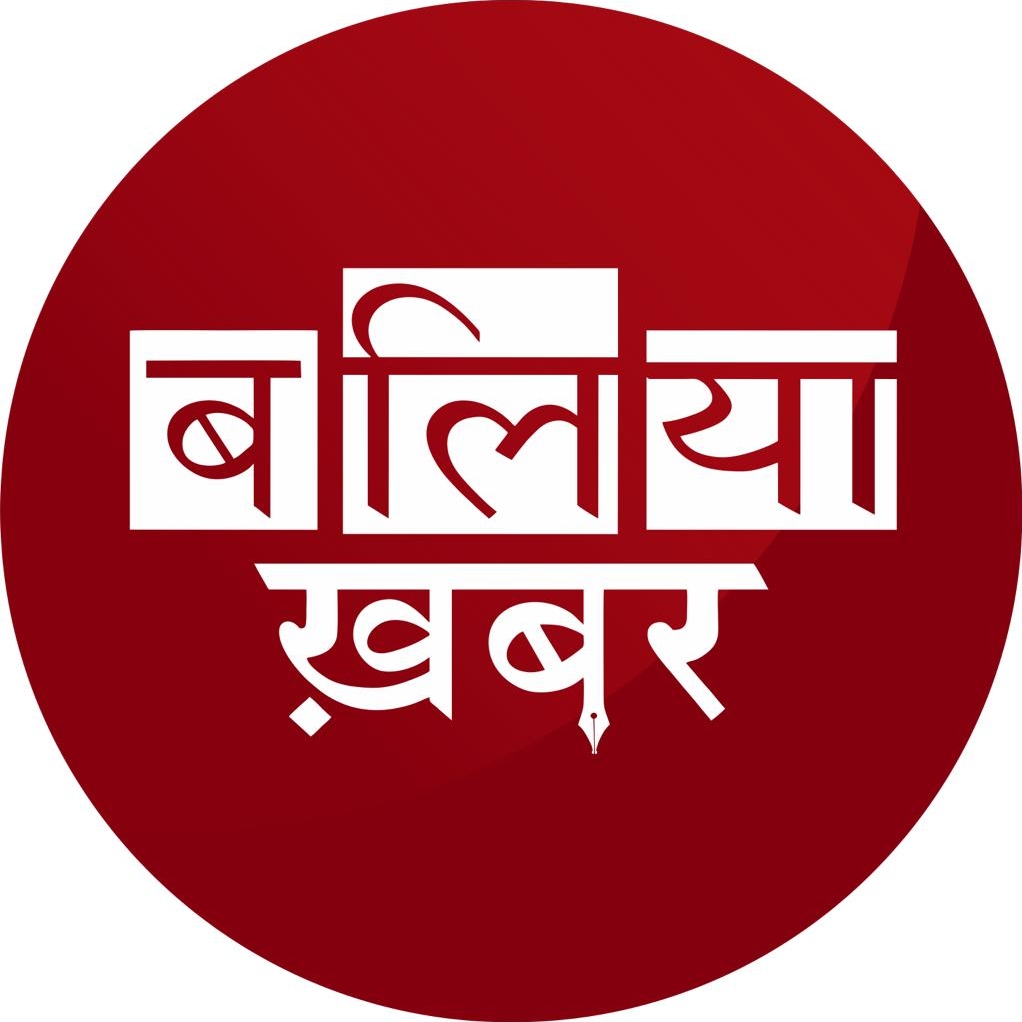 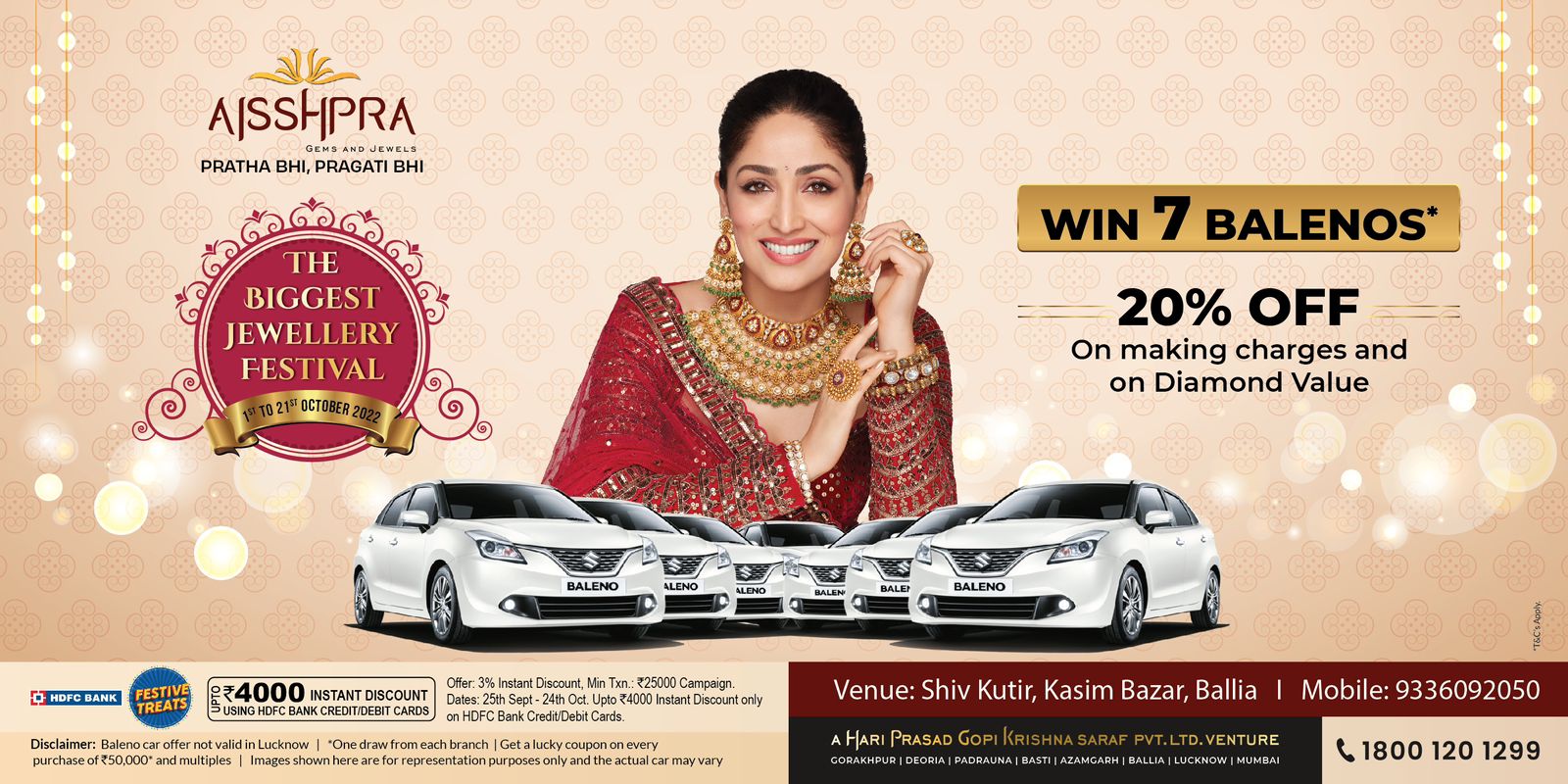 I was reading urdu daily “eitmaad” FROM Hydrabad dtd.8 March,2015 and happento see an article,” A

His points are common but important since none of these were seen in practice by Rahul or Congress.

prepare himself for many hidden points. Please pass it to him published or unpblished.

for launching any idea ,product or individual”.

This is true but the media is like sold out and drastically biased. We have noticed that the news

of Hindus and Hindu religion. You have to have a volatile News channel, many secular minded

tweet operators with political nack to see,lead and supervise all Multumedia blocks.

Which is difficult to have effectively working at a short notice.

who is taking up Gandhian thought or secular issues.Where as no action is taken against Hindu

terrorists who burn houses and property of minority in a slight provocation. When police is

called for help they either neglect or come after a while, by then the damage is done. If media

dares to question .” Police’s plea is that no complaints are received”. Some one should ask the

such moral less officers that How a dead or running for life to other places, people can come to

make a complaint to police station .Don’t you have any system for investigating the incident.”

one will come to ask or question them for minority’s lives and properties loss. If at all some

one will come cases can be dismissed in two three hearings by changing judges in the courts eg;

All cases big or small in Gujrat are settled and perpetrators of crime are set free. What Akaar

Patel ,me or Rahul Gandhi can do on that. ( There was a video of a Gujrati on ‘U’TUBE for some

time wherein he openly praised Narendra Modi,the then CM Gujrat that he changed the Judges

by itself .Thou produces minds and people who one by one raise their voice ,hand and move the masses

to obey the law of the land and humanity.

leaders and officers on duty who wanted to help the victims and needy.

A set up is made and probably breifings are there or law fails to act upon such situations. A

and no culprit is punished for vandalism done for few hours,few days or for months.

There are people in majority community who call spade a spade .They feel uneasy and it pains

them that they can not do any thing in reality. A common Hindu, the middle class and from

lower wrung also can not be blamed after all he is human .Instead of helping the needy through

Govt. schemes when the local leaders tells him “we are empowering you against minority, you

loot their property and become well-off , they take it as a pride and bonus. The administration

shows inability to stop or book cases against the culprits. So,it looks like that there are many are

Here comes the humanity, morality, tolerance , sharing and living together as humans that was

tradition and attiquette of our country and that is being turned to devilish, inhuman and animal

People behind this transformation will be punished by the superpower God. But, God never

comes down by itself .Thou produces minds and people who one by one raise their voice ,

influence ,socially and religiously and move the masses to obey the law of the land and

humanity and thereby morality that differtiates humans from animals is restored.

a influential voice by some juggernut acts and slogans. I think he is right.

comment with humour can be talk of the town for many days.

“There is no public touch of congress their workers are no where seen in serving people. The

them”,he writes. And the last point is..

by itself .Thou produces minds and people who one by one raise their voice ,hand and move the masses

to obey the law of the land and humanity.

rather Gujrat as a whole , entirely on the mercy of Gujrat Government . “You should have gone

there with Maun Brat or FAST TO DEATH,” Aaakar says.

In nutshell bringing Priyanka or Rahul will not do any thing . Rahul Gandhi /Congress has to

minded hindus in Gujrat, Assam,Maharashtra, Madhya Pradesh and U.P. Then only you can ride 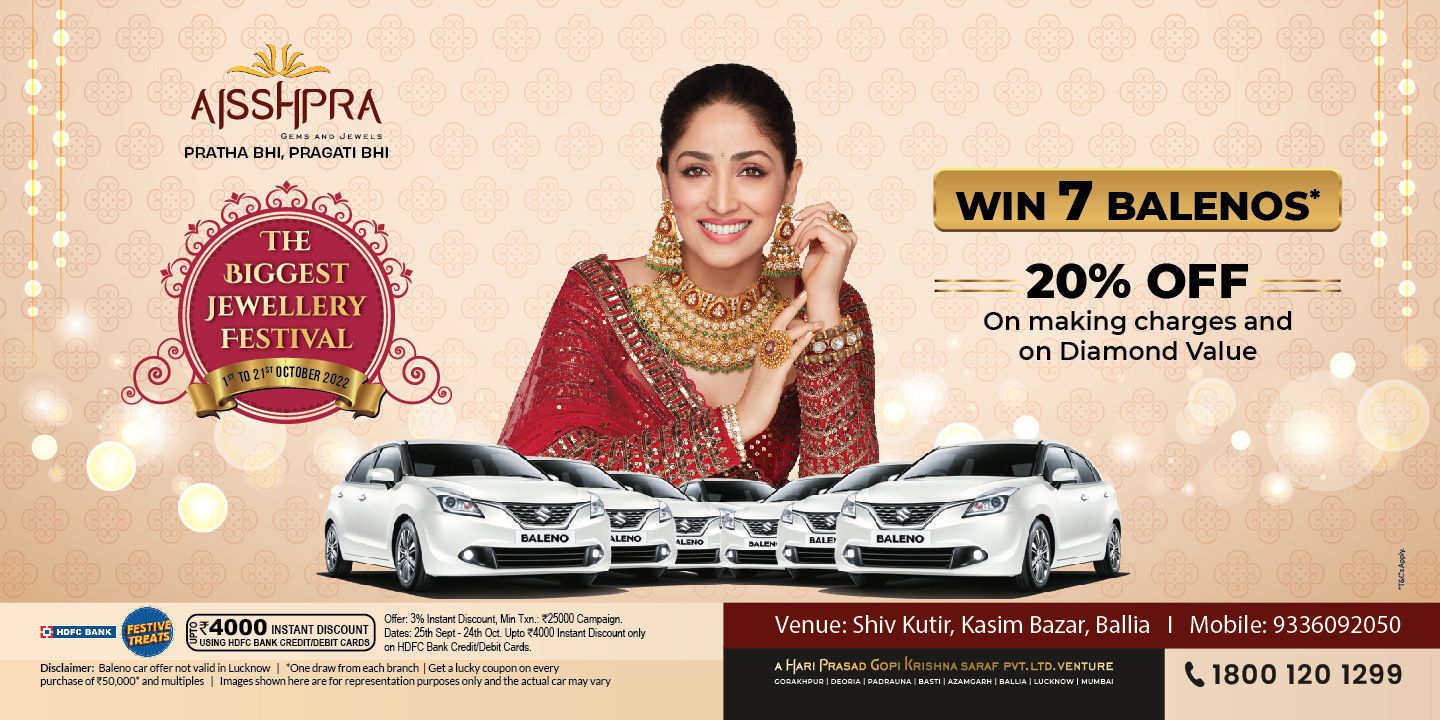 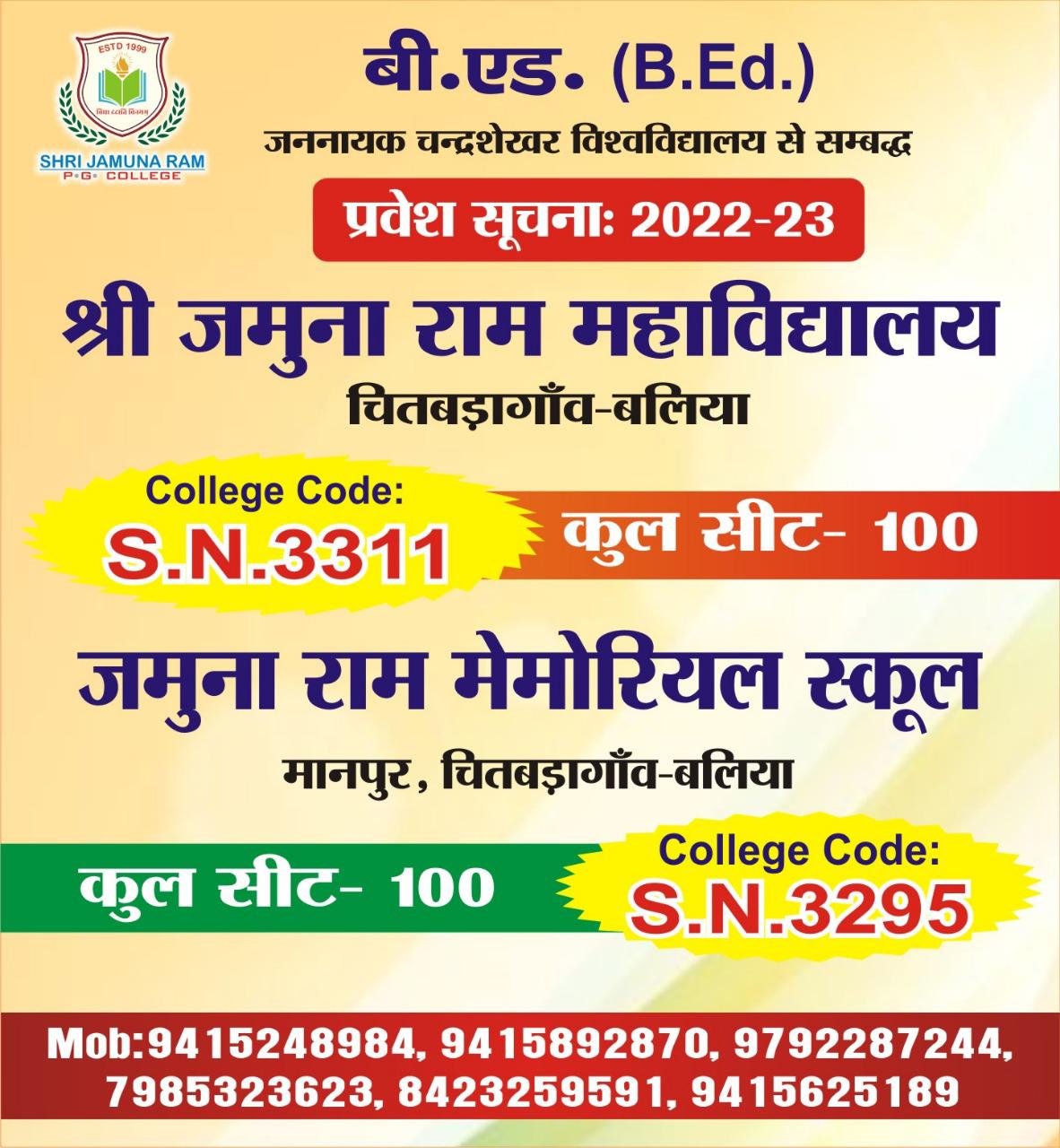 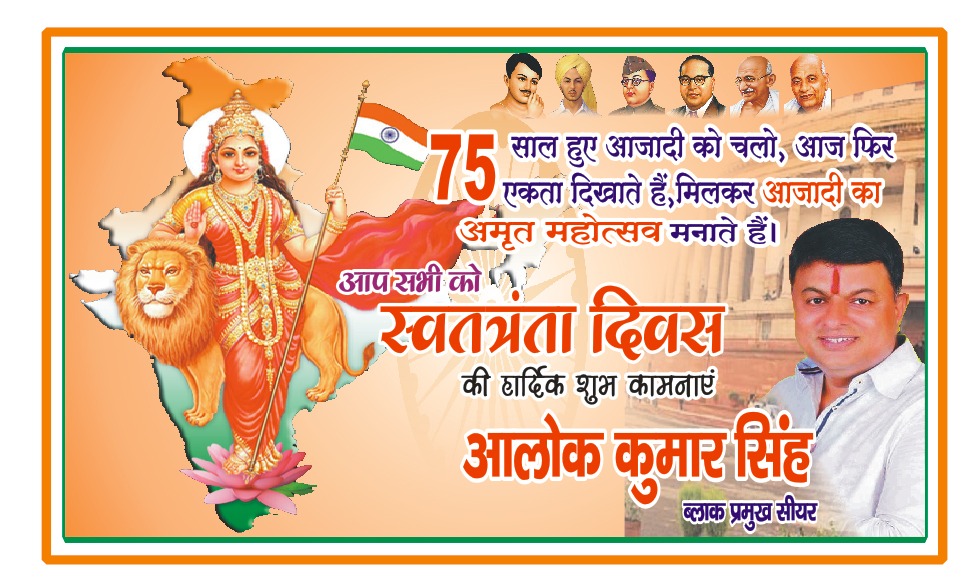 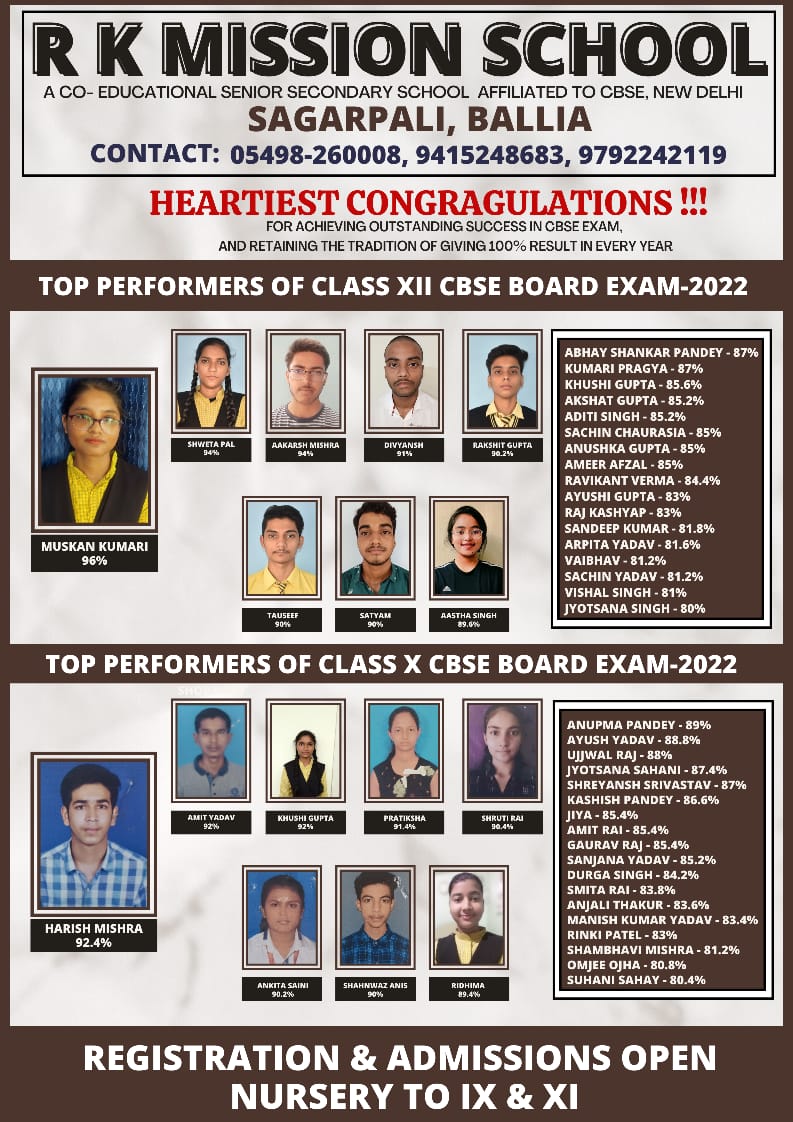 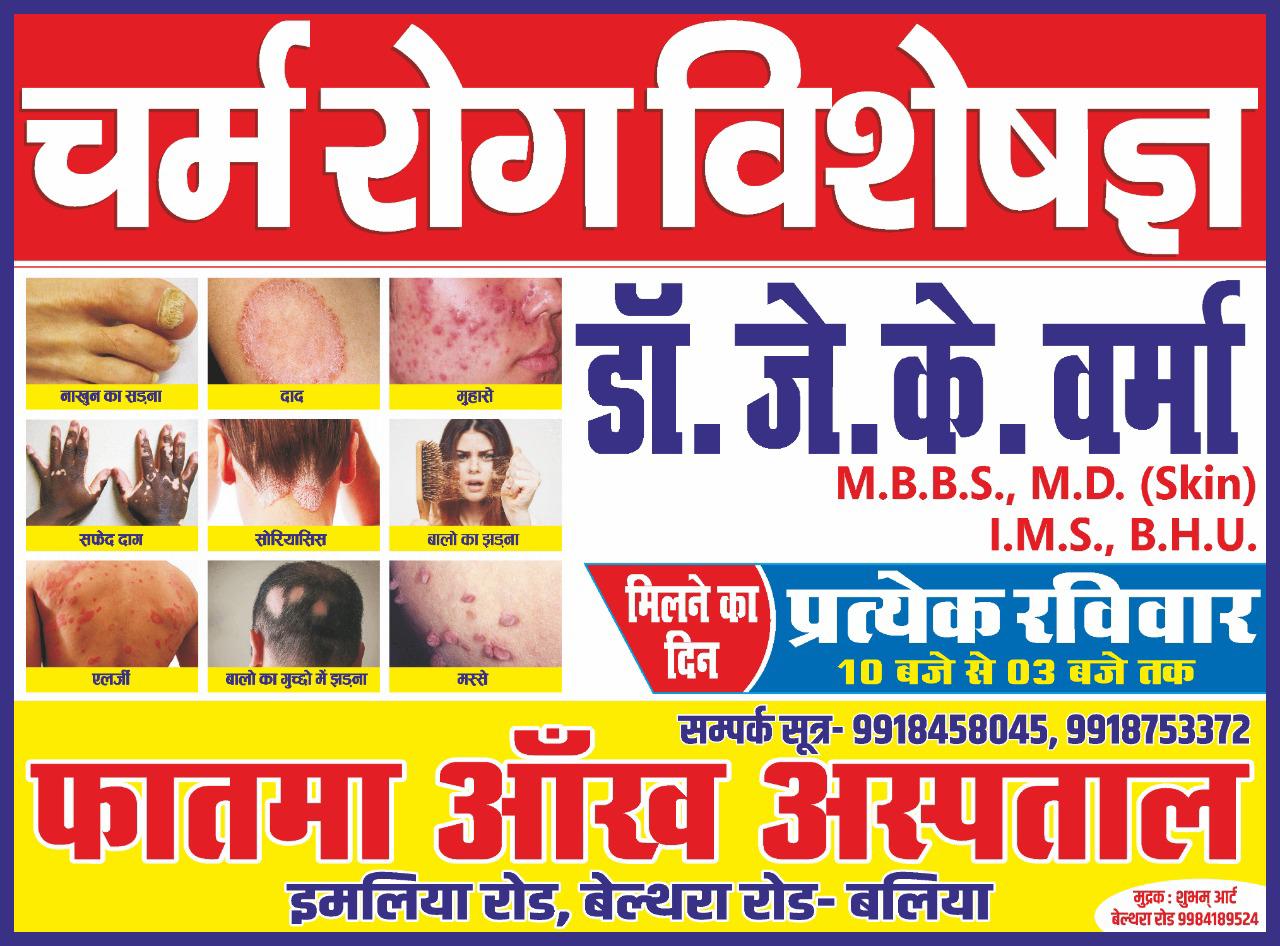 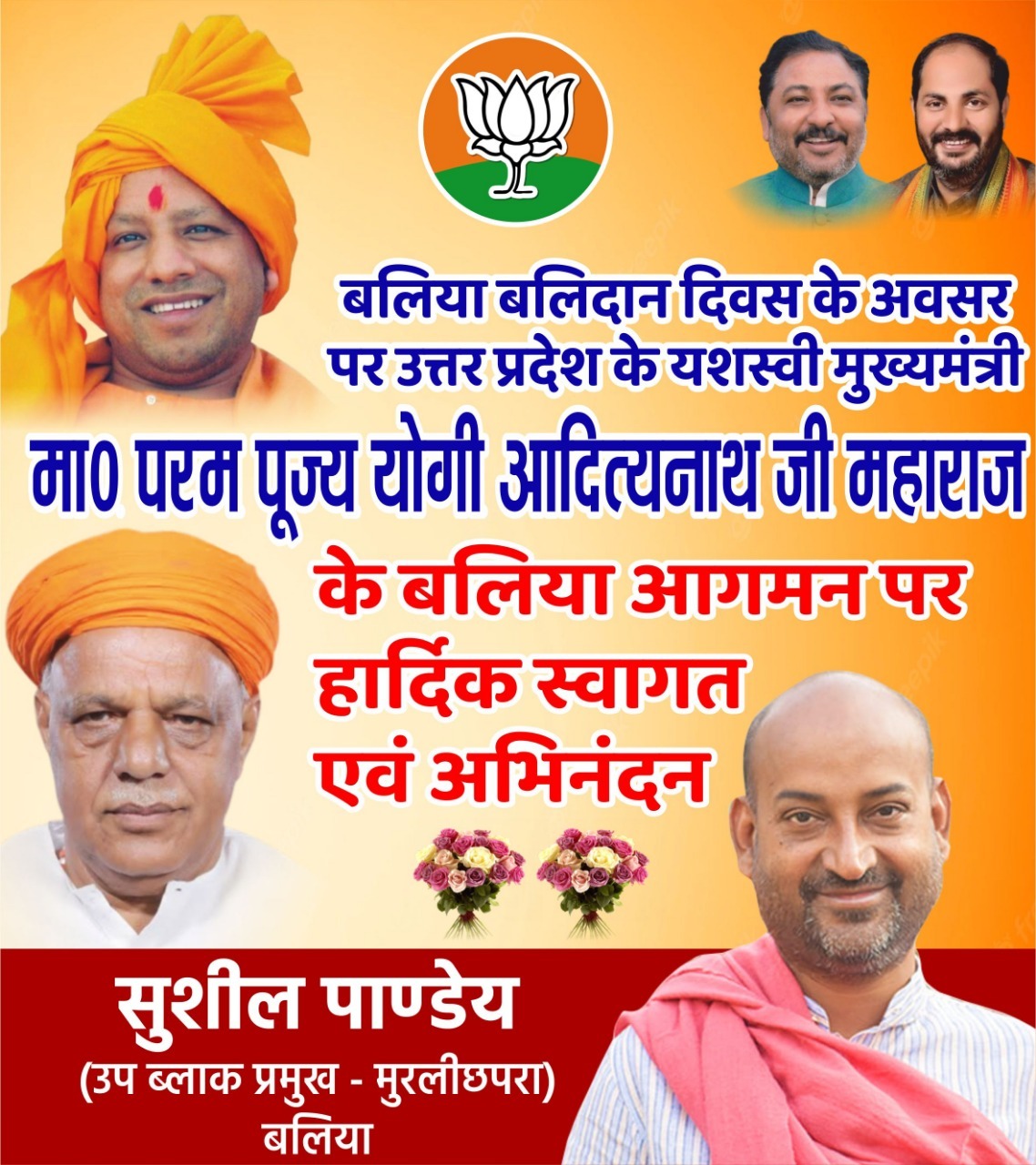 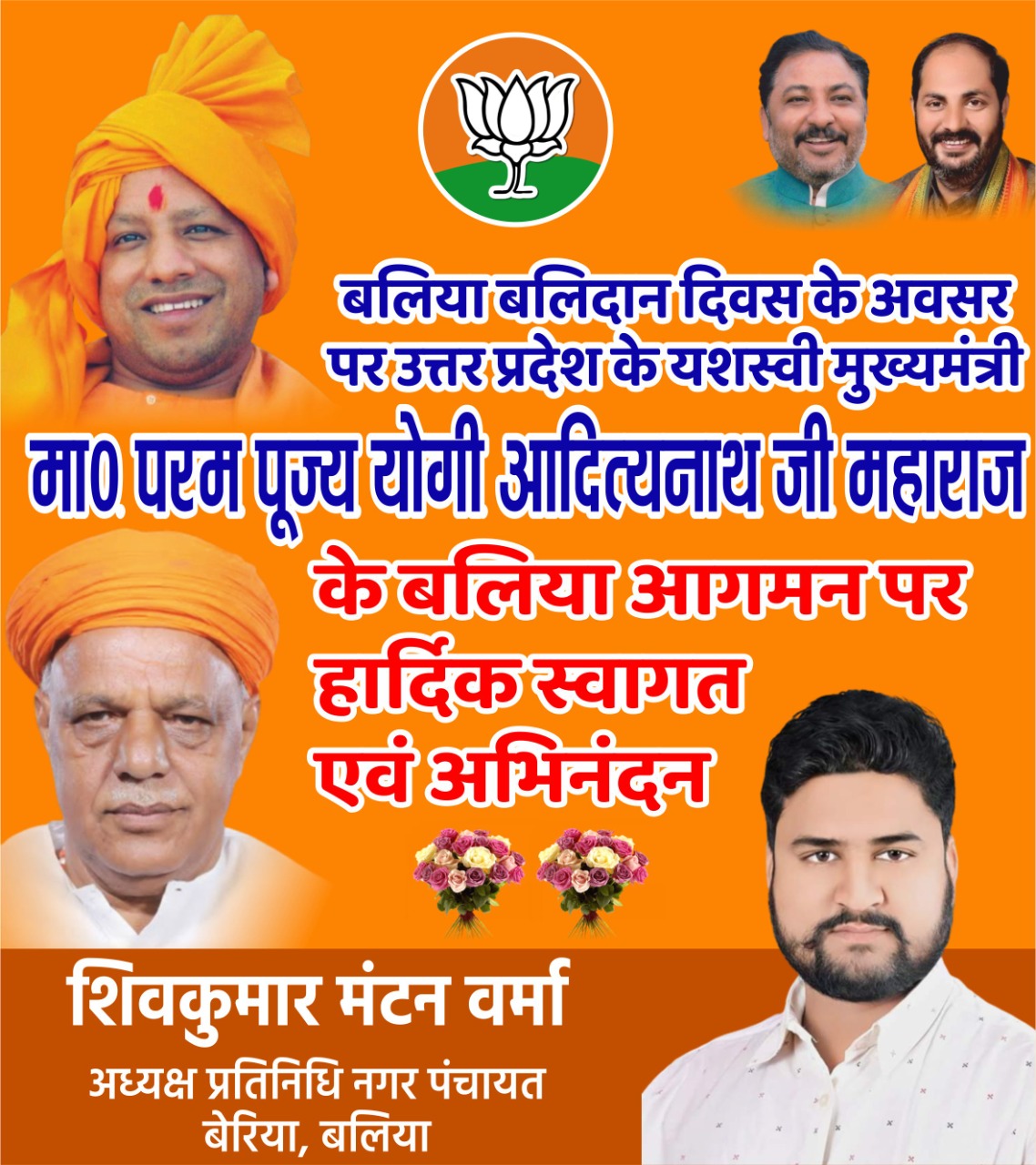 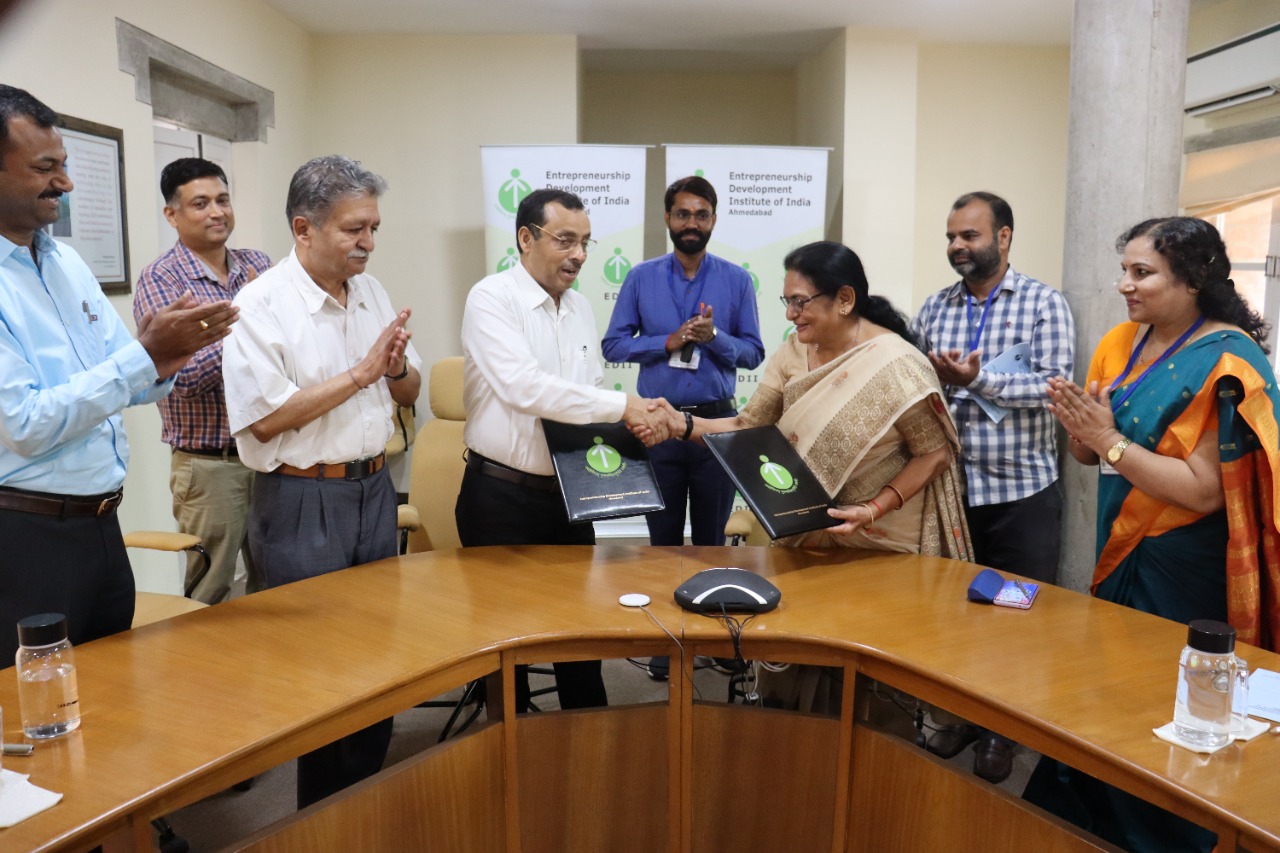 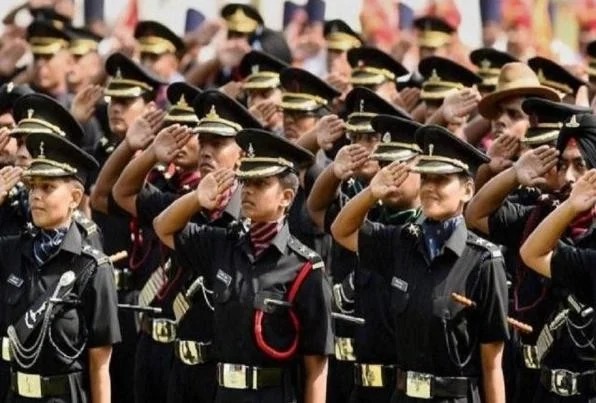